How Surface Sanitisers Are Diﬀerent From Hand Sanitisers?

What is a sanitiser?

The term sanitiser has been defined as “a substance or product that is used to reduce or eliminate pathogenic agents (such as bacteria) from surfaces” by Merriam Webster. ‘Sanitisation’ can be understood as the process of reducing the amount of germs on surfaces to a level of no toxicity, by using chemicals (sanitisers), as judged by the PHS (Public Health Standards). A sanitiser reduces the germs from hard surfaces and/or human hands by at least 99.9%. Only then is it considered effective, according to the EPA.

Sanitiser could be used to disinfect :

Human hands which are usually the most common carriers of germs and bacteria.

One can also use bleach & water mixture

Hand sanitisers are cleaning agents, also called hand antiseptic or hand rub, applied to the hands in order to eliminate common disease-causing pathogens. They usually are manufactured in forms of gel, liquid or foam. The effectiveness of a hand sanitiser, however, is variable. It is deployed as a means to control infections and disease causing germs from hands. They are used commonly in a large variety of settings like hospitals, households, workplaces, supermarkets, cruise-ships, cars etc. They are usually categorised into two types – Alcohol based sanitisers and Non-alcohol based sanitisers.

This article further comparatively weighs the properties of surface sanitisers and hand sanitisers on the basis of certain traits and characteristics that they possess.

Toxicity – Surface sanitisers can be labelled as more aggressive chemicals as compared to hand sanitisers. The former is used on non-living surfaces while the latter is used on hands that feel pain and burning.

Usage – Hand sanitisers are used only on hands while surface sanitisers are a multipurpose product. They can be used on glass, wood, floor tiles, doorknobs, faucets and multiple other high-touch surfaces.

Variations – Surface sanitisers come in large variety because they are used in multiple places (cleaning glass, wooden surfaces, ceramic surfaces etc.) while hand sanitisers are usually consistent in property and used only to cleanse hands.

Actions – Surface sanitisers kill most microorganisms from surfaces on their own and are a lone activity whereas hand sanitisers only reduce the number of bacteria and are most effective when superseded with washing hands using medicated hand wash or regular soap.

In distinction with that, surface sanitisers comprise chemicals like hydrogen peroxide that decontaminate a surface or object by producing destructive & free radicals that attack cell components and kill them.

Kill strength – Hand sanitisers guarantee to kill 99.9% bacteria but that is generally true only in ideal laboratory conditions. In real life things are usually a lot messier. In actuality, it comes down to factors like :

Amount of bacteria on the hands

The nature of the bacteria intended to be attacked

Interestingly, both hand and surface sanitisers kill 99.9% bacteria leaving behind some residue of the destroyed microorganisms on the surfaces.

Side effects & precautions – Both sanitisers are non-corrosive in nature as they are used on and around human beings. Although, one must take into consideration and attentively read the labels on these products to be fully informed about the ingredients and usage directions.

Some precautions are mentioned below :

In the case of hand sanitisers, it must not come in contact with the eyes or be used internally/ingested. Hand sanitisers could be dangerous and must be kept away from any fire as they are highly flammable due to their alcohol content.

Did you know? To ensure safe use, hand sanitisers often consist of denaturants. These  are added to the alcohol to make it unappealing to ingest in any way. Its objective is to deter children from intentional or unintentional ingestion of the sanitiser.

Surface sanitiser, on the other hand, must be kept away from electronics as it could cause an electric short. It is advisable to be kept away from human contact. The person responsible for cleaning surfaces must be wearing gloves, a mask and taking other essential precautions.

To wind up, these are few ideal properties common to both, hand and surface sanitisers that one must take note of while purchasing a sanitising product : How Do You Remove Ticks and Fleas from Dogs? 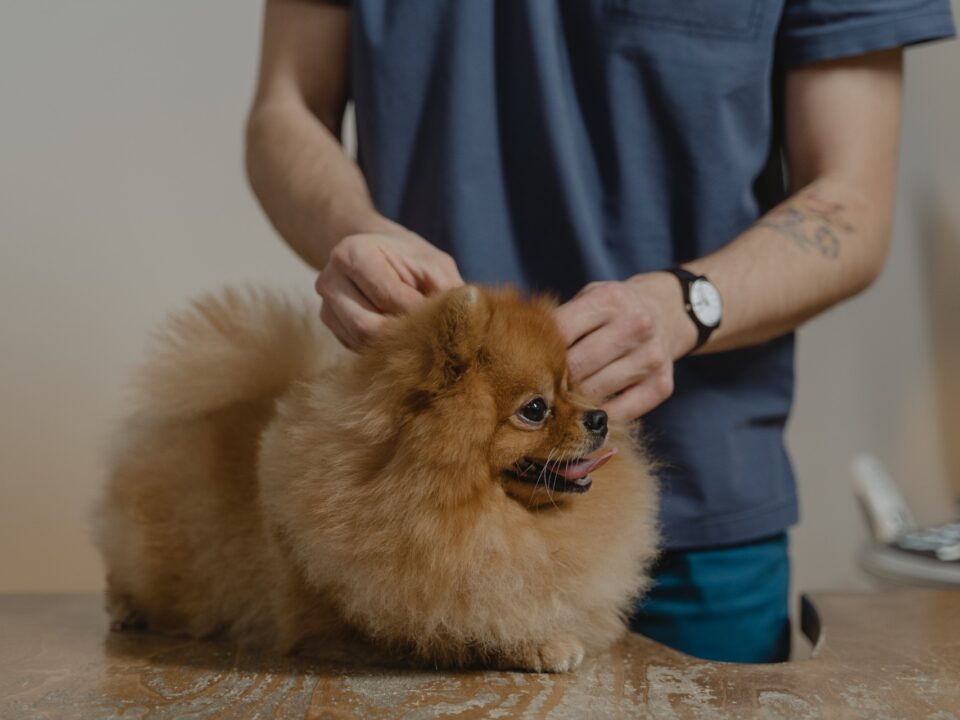 What is the Most Effective Flea and Tick Treatment for Dogs? 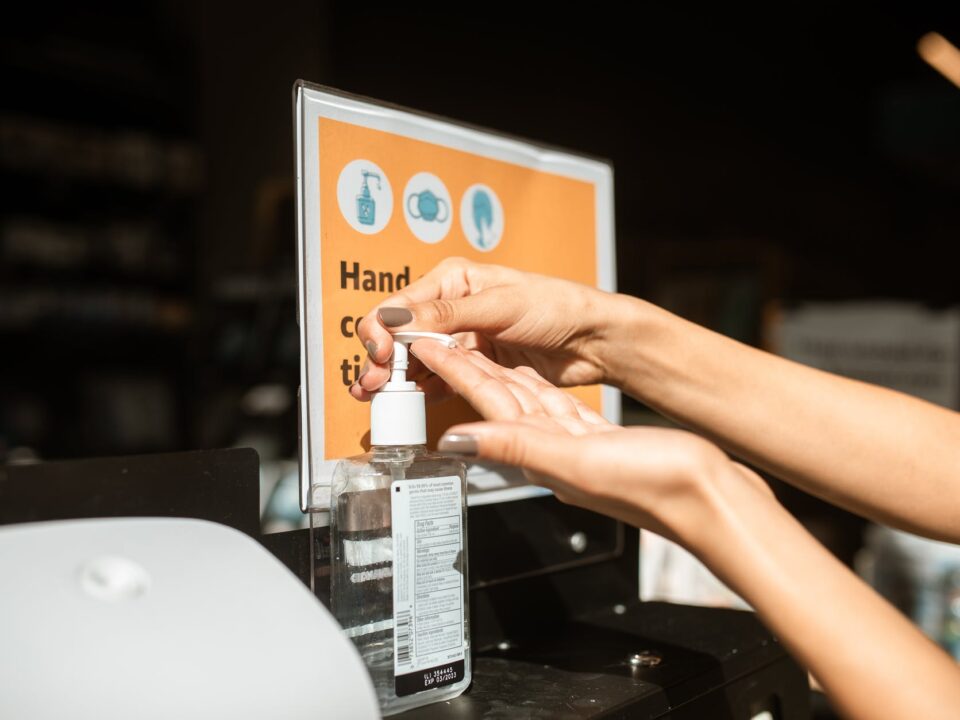 What is hand sanitizer poisoning & how to keep yourself safe?